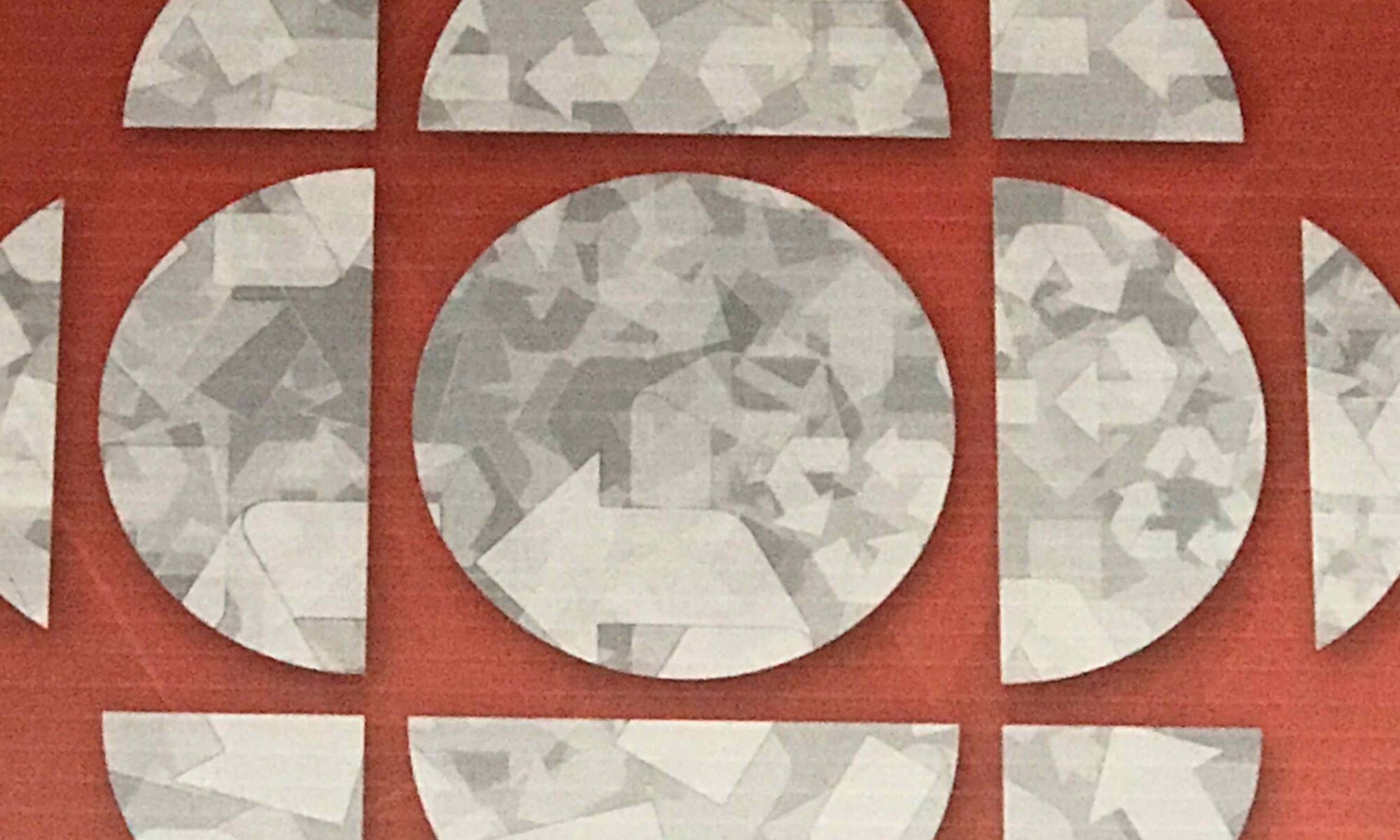 In 2014, I decided to take a much needed break from the television broadcast industry.  I started my career in the early 90’s and I didn’t stop!  I had my sons late in life because I wanted to establish my career.

Soon life caught up with me and I needed to slow down and realized my sons needed me.  Soon the television make up and designer suits were replaced with Lulu Lemons and a baseball cap. I was officially in mommy mode. 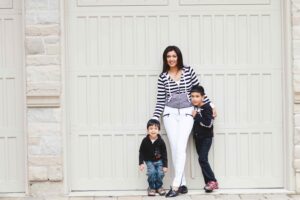 I worked part time at CTV and CHCH in Hamilton.  The work was just enough to ease me through the transition.  Twelve months later, gears switched quickly to full time mom.  It wasn’t easy but I didn’t miss my alarm clock going off at 3am.  I enjoyed waking up before my boys, drinking my first cup of coffee in the kitchen alone and soaking up the silence that fell upon my sleepy household before all HELL broke out. Making breakfast for the family was a hoot, I was literally  a short order cook, pancakes for my youngest, toasted western omelette sandwiches for my husband and french toast for my eldest. This is all for one breakfast.

On the way to school the boys had their playlist set up for the drive, these were the moments I missed and craved when I was at work i the early mornings. Now I am able to cherish every single moment.  During the time my boys opened up to me I heard about all the playground shenanigans and grievances.

During the few years I took off I was able to attend various field trips with the kids. My eldest started participating in Track and Field meets. It was a joy to see him compete and to be on the sidelines to cheer him on.  I juggled weekly hockey and soccer practices like a pro! 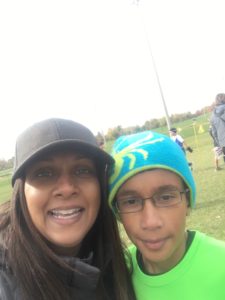 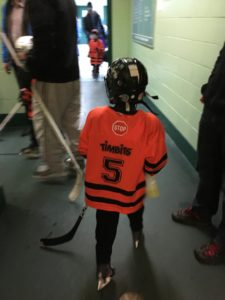 Travel is something our family truly enjoys.  Last December we were able to travel with my parents back to their home country of Sri Lanka and India.  They had not been back since their departure in 1966. 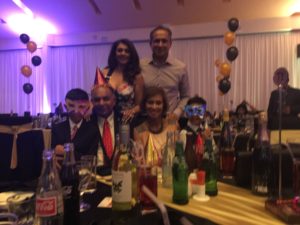 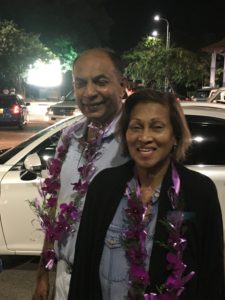 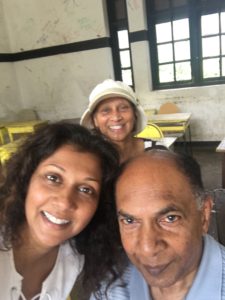 Family dinners are a big thing in our household.  Friday night everyone had to be home that was our family night.  No guests, no cell phone, no iPads and no interruptions. Just the four of us and my parents.

During this time I had ample opportunity to catch up and reconnect with some very special ladies in my life. 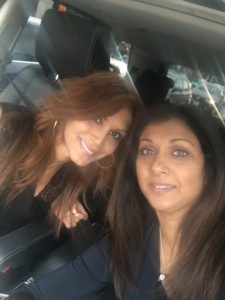 In 2016, I decided it was time for me to head back to work.  Even though I truly enjoyed spending time with my boys I felt like I was missing something from my life.   I needed to go back to work.  It was easier said then done.

The industry had changed drastically, employment was scarce and the rejection letters came in all forms.  Just when I thought I may have to hang up my weather clicker and expertise a friend sent me a post for a position at CBC.  At first, I dismissed the post, then my friend asked if I had applied yet.  I was feeling beaten down and rejected from an industry I loved.  I honestly didn’t know if I could handle another rejection letter.

Just before we left for our summer holidays my eldest son sat me down with a very serious face.  He told me that I was the greatest mom in the world and that I shouldn’t give up so easily on finding my dream job.  He assured me that he and his brother would be fine if I went back to work and if I didn’t apply I would never know if this was the dream job I missed out on.  So with my son’s blessing and a prayer I applied to the CBC.

The Interview process was fast.  We were still out west when I received an email regarding a pending interview.  I think I reread that email ten times.  I flew back two days earlier then my family to attend the interview.  I passed by the CBC offices on many occasions but never in my wildest dreams entertained the thought of ever working there.  It’s an institution for goodness sake.  I don’t belong there.

On Friday, August 27th I walked in with my head held high and butterflies in my stomach.   I was the first candidate to interview for the position and I was nervous.  It was a panel of three.  I actually lost my nerves quickly during the interview and truly enjoyed myself.   Even though I thought I did well I knew it was a long shot.  A week went by and we were continuing our vacation down south.  I received a call from the CBC recruiting officer, they wanted to meet with me again.  I flew back and went through another round of interviews , phone calls and emails. The rest is history.  I will not lie , I was so overjoyed I cried, tears streamed down my face as I listened to the voice on the other end of the phone welcoming me to the CBC.  I was in disbelief. It took all of my strength not to let on the joy my whole body was overcome with.  Once the call was over , I put the phone down and melted into my parents arms.  The dream has finally come true.

I truly landed my DREAM JOB!  I’m working with an incredible journalist Dwight Drummond on the CBC Toronto 6pm news. I am working with Mike Wise for CBC Toronto at 11pm.   I’m the weather specialist for CBC Windsor at 6pm and I’m part of the Here and Now Crew on CBC Radio from 3-5pm.  In addition, I also get to do some reporting.

The best part: I am able to continue my morning routine with my boys including the drive to school. (I do experience mommy guilt from time to time)

So what have I learned from this experience.  Don’t give up no matter how many doors are closed . Have faith in yourself , Everything happens for a reason.

I’m BACK and it FEELS SO GOOD!