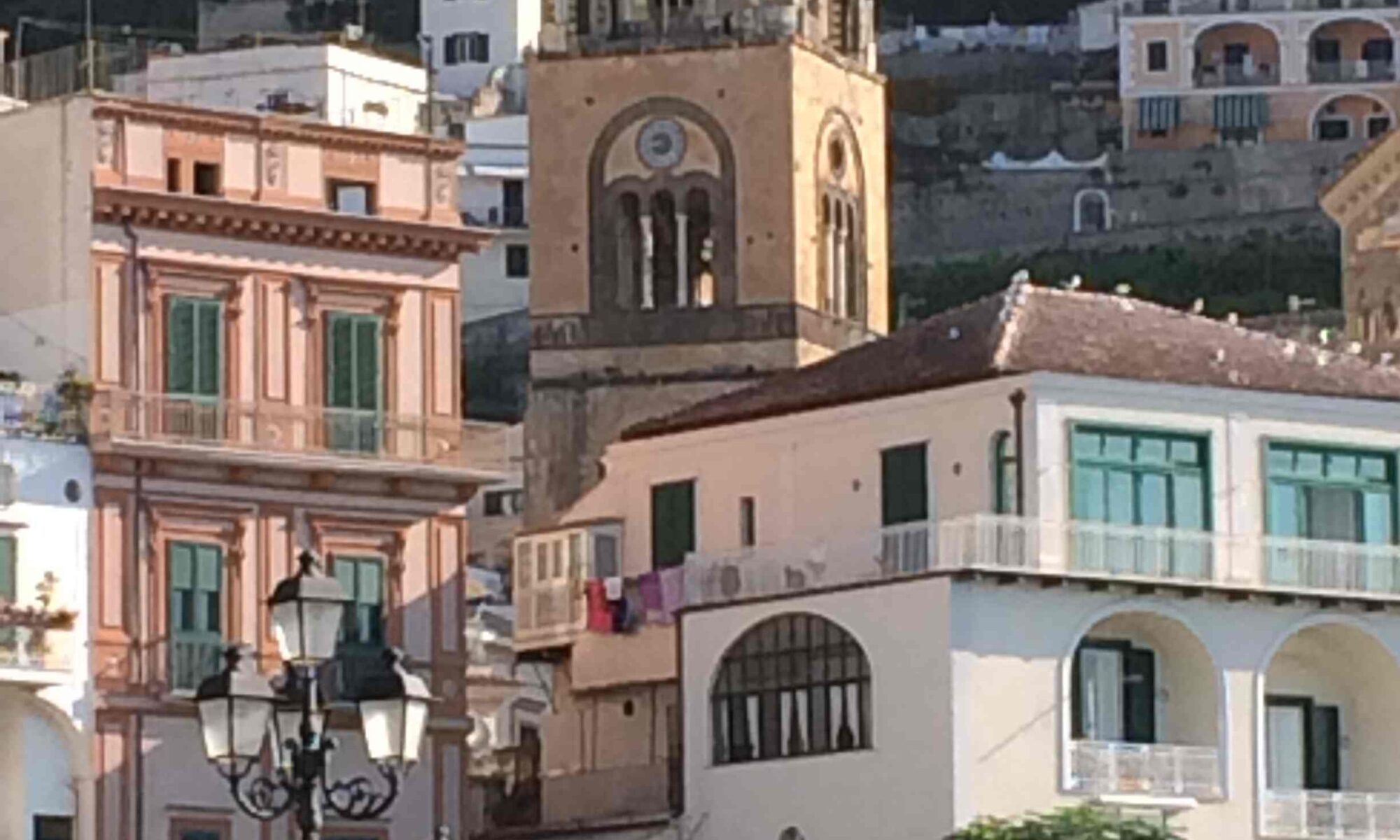 Have you ever been fascinated by a country?  Either by  its food, art, people,architecture or culture….

ITALY is the country that has me on all fronts.   I can’t put my finger on just one thing about this captivating country.  It seems to have something for everyone.  During our trip we were able to stop in a few Italian ports.  We disembarked in Venice then continued via car to Rome.  The journey was not to be forgotten.

Livorno, in the Tuscan region of Italy, is ideally located for exploring some of the most beautiful cities in Italy, including Florence and Pisa.  Tuscany is made up of hills, valleys and sandy beaches that follow along the West Coast of Italy.

If you are a gourmet food  and wine buff this is the place you descend upon to enjoy the wonderful Italian cuisine and vino.

Pisa is located in central Italy on the Arno River, about 19km  from Livorno.  It is most famous for the Leaning Tower of  Pisa which is also known as the bell tower. It is located next to the Cathedral of Pisa, in Piazza dei Miracoli (Square of miracles).  Construction of the tower began in  1174, however, when the builders realized that the  foundation would be inadequate in the area’s soft soil, construction was suspended.  It was resumed and completed in the later part of the 14th century and is cylindrical in shape with eight eroded stories.

There are 297 steps attached to a spiral staircase inside the tower leading to the top. It takes about 30 min or so to get right to the top.  My husband, mom and eldest son made it all the way to the top.  I have to say I was very impressed! We stayed in Pisa for about an hour or so or next stop was Florence.  We had hired a private tour guide we found the cruise ship tours were very pricey and limiting.

FLORENCE, ITLAY  was mesmerizing to me as a “shopoholic”.  When I was her during my honeymoon I managed to spend four hours in one store to only purchase two items. My poor hubby!  I still have and wear those items today!

In Florence the streets were lined with beautiful boutiques and quaint hotels.  Not to mention the abundance of pastry  shops and cafes. Heading to the best Gelato Parlour was at the top of our to do list! 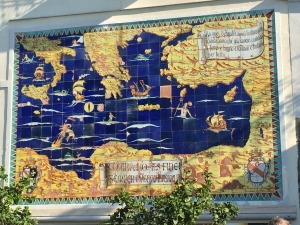 SALERNO, ITALY,  is a small city in Campania (south-western party of Italy) and is the capital  of the province of the same name.  It is located on the Gulf of Salerno on the Tyrrhenian Sea.  Salerno’s neighbour is Italy’s cherished Costiera Amalfitana (Amalfi Coast), which includes the famous towns of Amalfi and Positano.

We took a short boat ride and took in the beautiful sites.

I can understand why so many people flock here to soak up the culture and scenery.  Next week we will continue the journey to Venice and Rome!